Kim wins Hammer of the Year 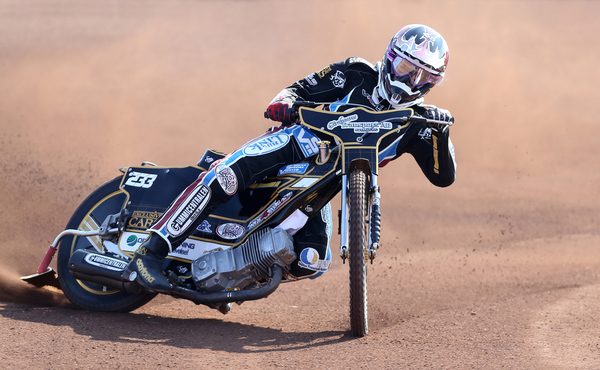 Kim Nilsson was voted 2016 Hammer of the Year at a successful Dinner Dance at the Park Inn Thurrock.

The popular Swede, who took 39% of the vote ahead of Edward Kennett (2nd) and Andreas Jonsson (3rd) was unfortunatley unable to attend, but sent the following message:

Edward Kennett took the Steve and Sandra Gibbons Rider of the Year award, which was received on his behalf by members of the Hagon family and Hagon Shocks Academy. 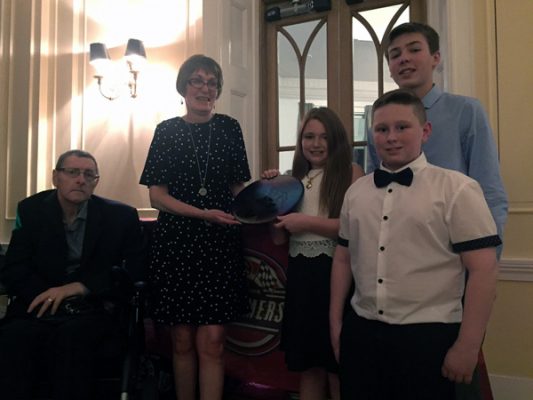 The night  saw a mixture of Hammers legends and riders from 2016, including Lewis Bridger, Lewi Kerr and Rob Mear interviewed by Andy Young, with Co-Promoter Jon Cook and Team coach Kelvin Tatum also discussing the 2016 season. 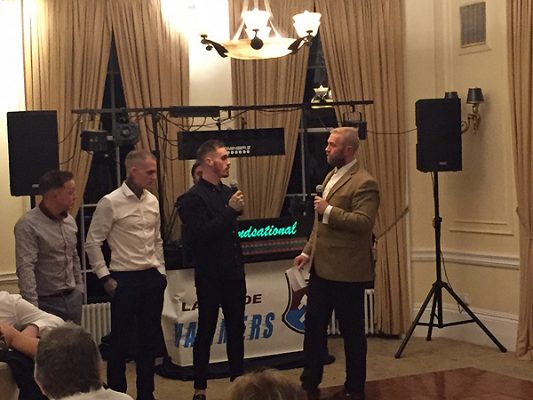 Addressing the future plans of the club, Jon Cook confirmed that talks were still ongoing and that a fans forum  will be set up, hopefully before Christmas, when supporters would be brought fully up to speed on all plans for 2017.  Cook also confirmed that team coach Kelvin Tatum would be taking on a larger role at the club from 2017. 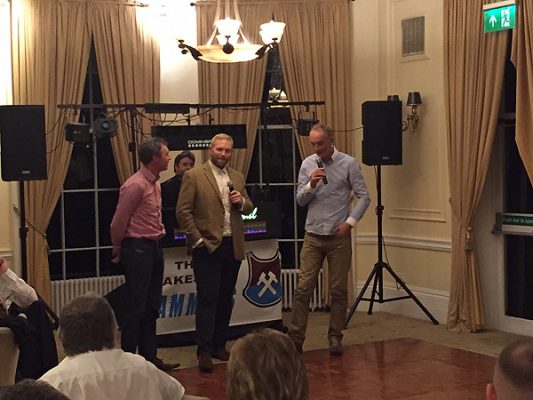 The Vortex Hammers would like to send their thanks to the Hammers Social Committee for all of their efforts to deliver another fantastic event, and to the Park Inn for their hospitality.
« Countdown to Dinner dance » Great news for Hammers!