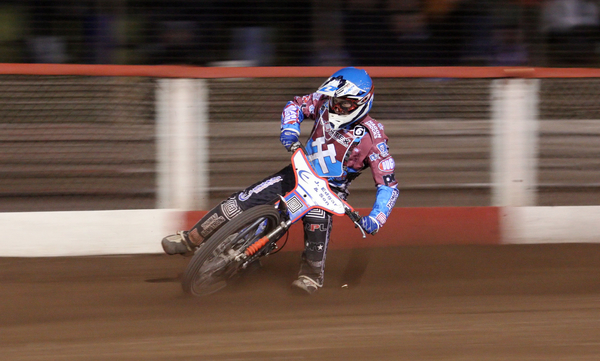 In the second Semi Final which takes place at  the Owlerton Raceway Sheffield on April 25, The Vortex Hammers will be represented by Robert Mear and Lewis Bridger.  Closer to home, Hammers fans are reminded that the next action at the Raceway is next Tuesday, the 23rd of April when The Vortex Hammers take on the King’s Lynn Stars in front of the Sky Sports Cameras, with the first race starting at 7.30pm.