Lewis gets the call up 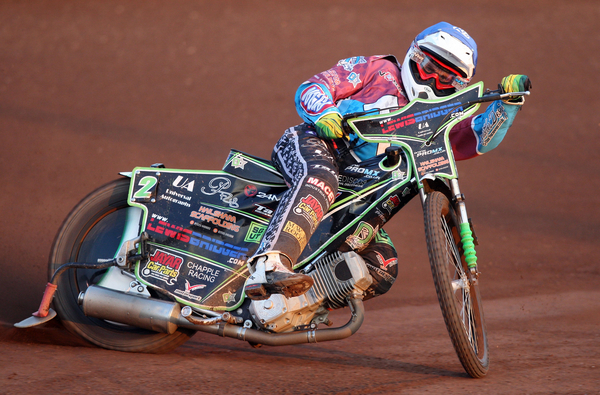 Vortex Hammers star Lewis Bridger has been called up to the Great Britain side for this Thursday’s World Cup Race-Off in Prague.  Bridger, along with Ben Barker will join up with Tai Woffinden and Chris Harris, who both rode last night at King’s Lynn’s Norfolk Arena, when the home nation finished second to Denmark.

“Lewis rides in Poland for Rybnik and he assures me he has fast bikes out there, so we’ve also handed him the chance for Thursday which he’s very excited about.

Commenting on his website, Bridger added “I am very proud to announce that I have been called up into the GB Team for the Race Off meeting in Prague this Thursday.  I would like to thank Neil Middleditch and Phil Morris for giving me this opportunity to represent my country, I intend to grasp the chance with both hands and I am determined to show the world what I can do”.

The British side must beat Australia, Latvia and the USA for the chance to join Poland, Denmark and the Czech Republic in the final.

Tweet
« Down, but not out » Hagon Academy & Vortex Hammers star in the Motorbike show