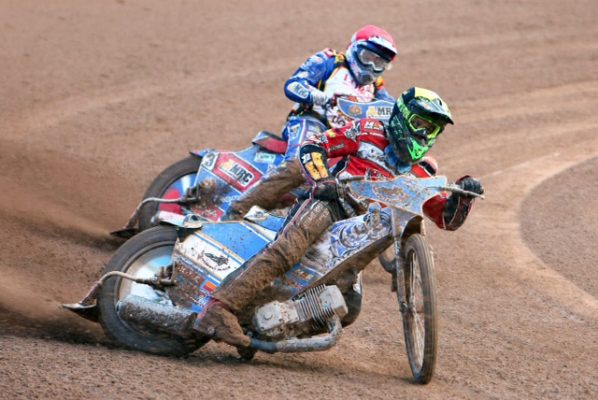 Australian World Cup star Nick Morris is on his way to Lakeside.

Morris, who won the Premiership title with Swindon last season, will join returning fans’ favourite, and former Hammer of the Year, Richard Lawson after the club completed two brilliant signings. 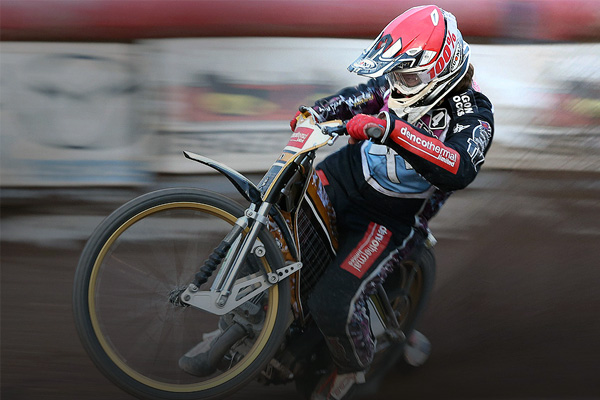 The feel-good factor is already returning to the Arena Essex Raceway as they prepare for a big Championship campaign following their promotion from the National League.

And Morris said: “I can’t wait. It’s a new challenge for me and I’m really pleased to be joining a club like Lakeside in the Championship.” 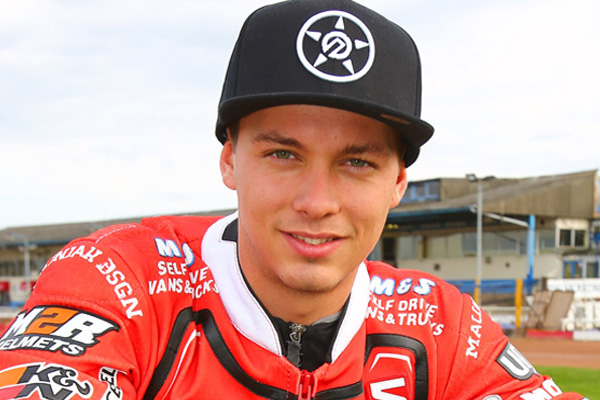 The return of Lawson will also be a popular move with Hammers fans as he is a firm favourite at the club. 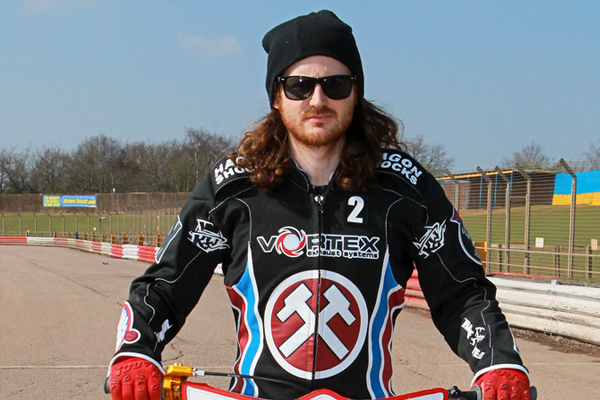 He said: “I’ve got lots of fond memories and they’re a great bunch of people down there.

It’s no secret that I was disappointed that they dropped down to the National League last year and I had to leave, so I’m delighted to get the chance to go back in the Championship.”

Hammers chief Jon Cook said: “The signing of Nick will make people sit up and take notice I’m sure.

Richard always felt at home here and we’re delighted to welcome him back.

To have those two alongside Ben Morley is a great start to our team building for what promises to be an exciting season.”