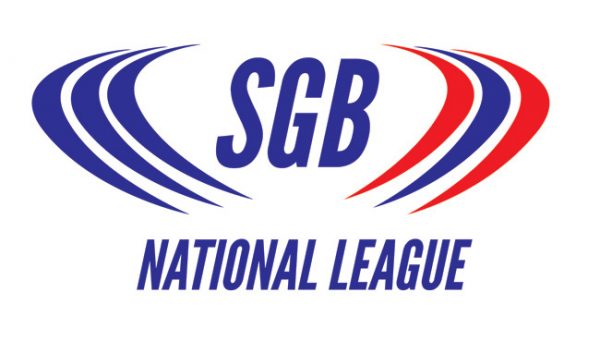 British Speedway’s National League will come to the tapes with 12 clubs once again in 2017.

The sport’s third tier will features newcomers Lakeside and Plymouth after both were accepted at the AGM in Rugby on Tuesday.

Rye House have withdrawn to focus on their exciting new SGB Premiership season – and Coventry have joined forces with Belle Vue to share fixtures.

Swindon, who are due to move into their new stadium in June, will also enter a team into the National Trophy with riders from sides who aren’t in the mini tournament.

The points limit has been set at 39 for clubs to build their line-ups – and several have already revealed signings.

Race format and play-off structure remain as they were in 2016 with the top four qualifying for the end of season title shootout.

British Speedway Promoters’ Association Vice Chairman Rob Godfrey said: “There’s not a lot of changes in all this and we wish every Natonal League club the very best for 2017.

“We welcome Plymouth and Lakeside into the league and it’s great to see the sport continue at both tracks, that is the most important thing.

“I’m sure we will see clubs pressing ahead with team plans from now on and we look forward to the new season at all levels in British Speedway.”