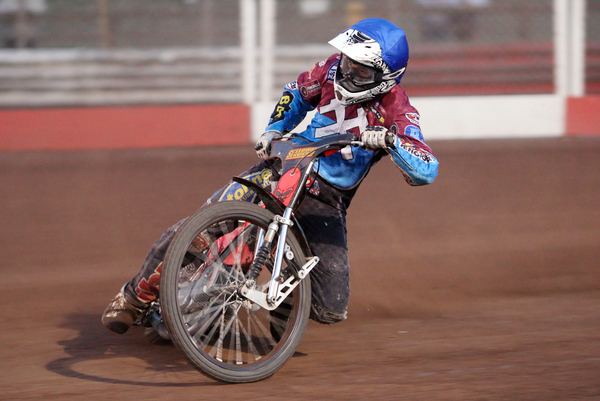 The Vortex Lakeside Hammers have moved to bolster their challenge for a place in the Sky Sports Elite League Play Offs with the addition to the team of Rye House’s Tyson Nelson, who will make his debut this Friday, 26th July, in the home clash against King’s Lynn Stars.

Nelson, the 20 year old from Australia, joins the team as a Double Up rider replacing fellow Australian Kevin Doolan and will be under the guidance of the all time Hammers legend Andrew Silver.

Jon Cook, the Vortex Hammers co Promoter explained:  “We feel we have reached the stage of the year where to reach the Play Offs we need a wildcard and Tyson is it. He’s in tremendous form of late and absolutely lit up the Raceway when he appeared for us as a guest in the match against Wolverhampton last month and I know the fans will be very excited about his addition to the team.

I would like to thank Len Silver from Rye House for agreeing to the move and also thank Kev (Doolan) for his efforts and his understanding of the situation.” 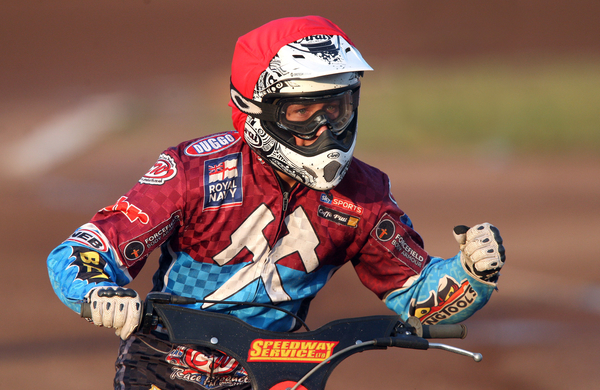