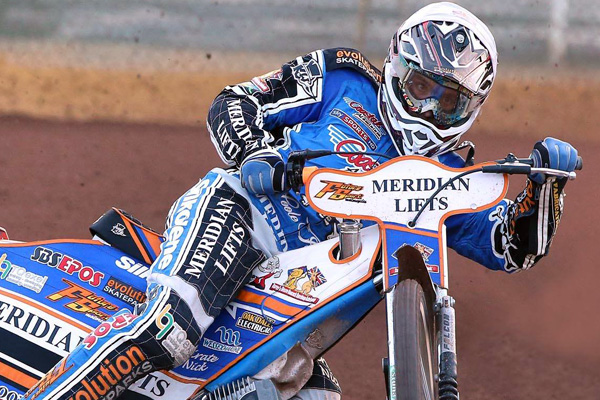 Lakeside have snapped up British star Kyle Newman as the latest member of their 2018 SGB Championship side.

The Vortex Hammers are preparing for an exciting season after moving up into the second tier and have got their team building off to a promising start.

Newman, 25, joins Nick Morris, Richard Lawson and Ben Morley in the side and brings with him a CV boasting four league titles across the top two leagues.

He arrives at the Arena-Essex Raceway after spending last season with Ipswich – and he is keen to make his mark with his new club.

Newman said: “As soon as we found out I wasn’t at Ipswich, I always had Lakeside in the back of my mind.

I gave Jon (Cook) a call, and it was all pretty much sorted there and then. It didn’t take long to do the deal and I’m really looking forward to it. 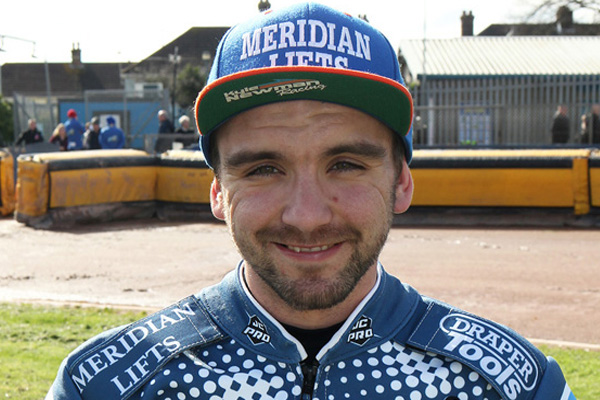 “It’s always a track where I’ve gone well, so having that home track advantage should be nice, and the team is looking exciting.  We’ve got some proven points scorers and a few guys with a point to prove like myself, so hopefully we can have a good season.”