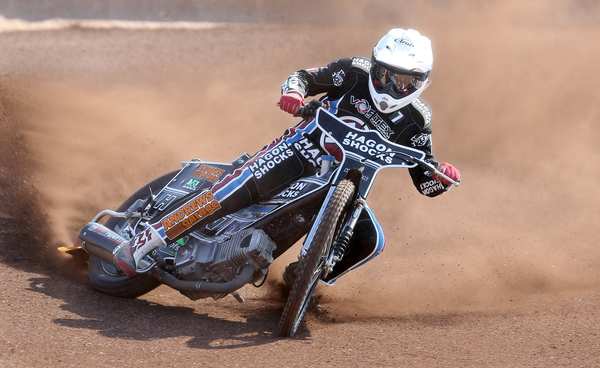 Lakeside co-promoter Jon Cook says “tonight is all about our club” as they prepare to get their season underway with the Spring Trophy at the Arena-Essex Raceway (8pm).

The 2016 Vortex Hammers will face their first competitive action of the year in the individual meeting, which features 12 riders all with strong connections with the club.

It promises to be an excellent night, with an opportunity for fans to walk the track plus a photo and autograph session taking place at 7pm. In addition, a number of Hagon Shocks Academy races will be featured during the evening to compliment the main action.

Cook is excited to get their campaign underway after a lengthy winter break – and he is keen to see his 2016 team members in action for the first time.

Said Cook: “Tonight it’s all about our club as we warm up for the year ahead with the Spring Trophy and our own squad plus a few old friends back at the raceway.

As we start a new campaign, it’s a welcome back to you all and also to a host of Hammers now back in the fold.

We welcome back three very firm Hammers favourites this year in Robert Mear, Lewis Bridger and Piotr Swiderski. We know what all three are capable of and importantly all saw this club as the only one they wanted to ride for, that loyalty means a great deal and I’m sure all will be in for good seasons.

From last year we are delighted to see AJ, Kim, Rich and Ed return. All had nights to remember and will expect the same again. 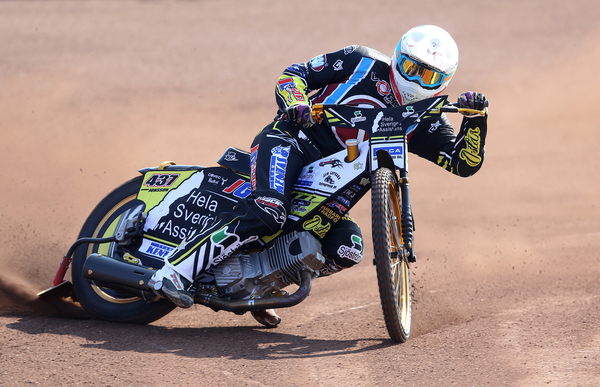 New boys this year are Lewis Kerr at reserve and Dennis Jonsson at No.8. Lewis is the first star reserve we’ve had in the fast track era and comes as part of the Revolution racing set up, I expect him to be our most significant signing of the year.

Dennis is looking to get his name out there via the squad system and it’ll be very interesting to see how he shapes up.
SPRING TROPHY LINE-UP:

Admission at the turnstiles on the night:

« Kerr keen for the off » AJ takes the Spring Trophy