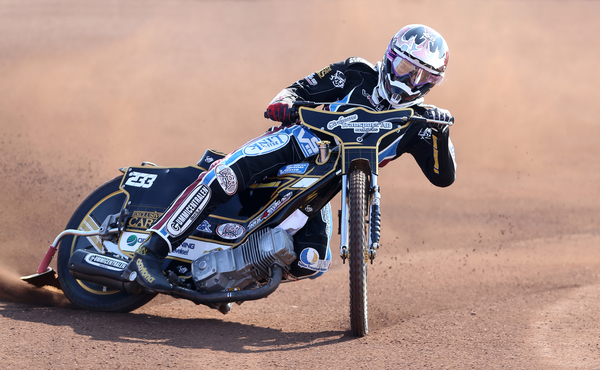 Lakeside Hammers coach Kelvin Tatum says they have “nothing to lose” as they travel to Wimborne Road to take on title favourites Poole on Wednesday (7.30).

The Vortex Hammers have enjoyed an excellent start to the season with three wins in their opening four matches including a resounding away win over Leicester last time out.

Tatum knows they will face their toughest test yet as they face a highly-rated Pirates side being widely tipped to win their fourth successive Elite League title in 2016.

However, the Purfleet outfit are travelling to Dorset high on confidence – and he believes they have what it takes to cause an upset.
“We’ve started the season well but we are going to face our toughest test yet at Poole,” Tatum said.

“They are highly fancied of course, but we are going there in good heart and hoping to come up with a big performance.

“We are in a position where we have nothing to lose, and with the spirit we have seen from the team so far I’d like to think we can come away with something.”

The Vortex Hammers remain unchanged with Richard Lawson keeping the No.4 spot.

Meanwhile, Poole are led by 2012 World Champion Chris Holder and include former Lakeside riders Davey Watt and Adam Ellis in their line-up.

It’s the first of two meetings in three days between the teams with Poole visiting Purfleet for one of the biggest meetings of the year on Friday (8pm).