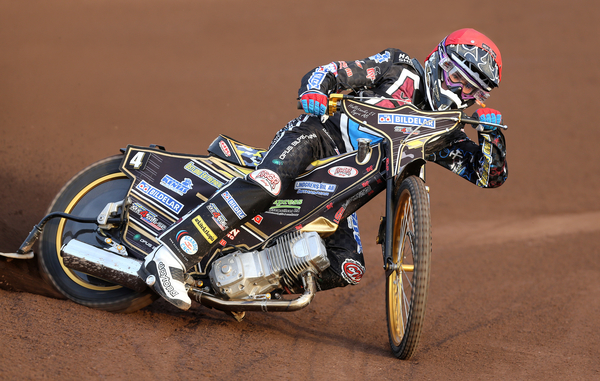 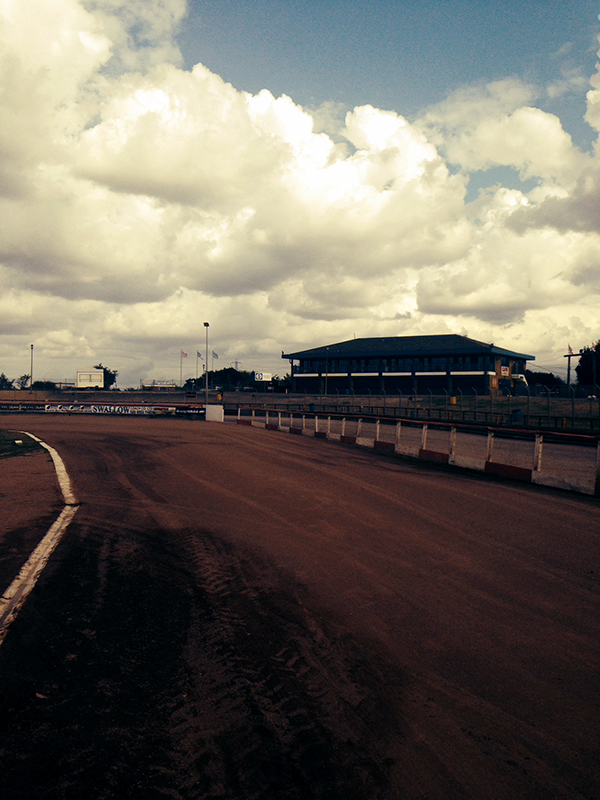 Speedway racing returns to the Arena Essex Raceway this Friday, 15th August, when the Vortex Hammers take on the Belle Vue Aces.

The home side will be aiming to take all three League points to stay in the Play Off positions and Promoter Jon Cook is urging his team not to underestimate the visitors from Manchester.

Says Cook: “It’s the business end of the season now and we can’t allow any slip ups. The Aces may be at the wrong end of the table but we need to use this meeting as a springboard to take away points in our forthcoming meetings (at Leicester on Saturday and the return at Belle Vue on Monday).

To do that we must cut out the machinery problems and, at times, the poor team riding that cost us a great chance of taking something away from Poole on Wednesday evening.”

Friday’s action will get underway at the Arena Essex with the parade of riders at 7.45pm and the first race at 8pm.

Tweet
« Hammers hit by Pirates » Hammers see off the Aces