Raceday at The Raceway 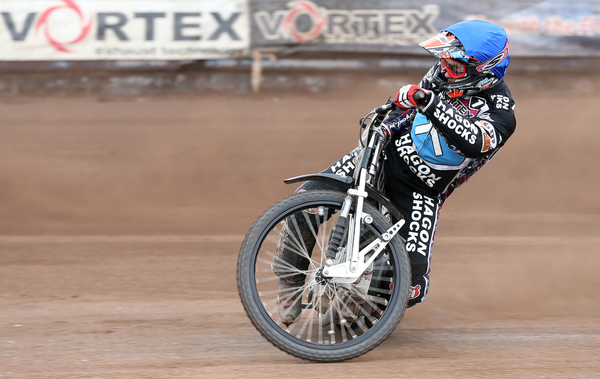 Following last nights away point in Wiltshire, The Vortex Lakeside Hammers return to action at The Raceway this evening, when they take on a Swindon team still feeling the effects of a bruising Bank Holiday clash against The Poole Pirates.

Injured trio Adrian Miedzinski, Troy Batchelor and Lewis Rose remain on the sidelines for the Robins,  whilst Kyle Howarth and Charles Wright are both riding for their Premier League clubs.

The Hammers are at full strength, with Ashley Birks back in the team. Hammers Co-Promoter Jon Cook commented “After an excellent point last night, a win today is paramount”. The action is scheduled to start with the pre-meeting parade at 7.45pm, followed by the first race at 8pm.