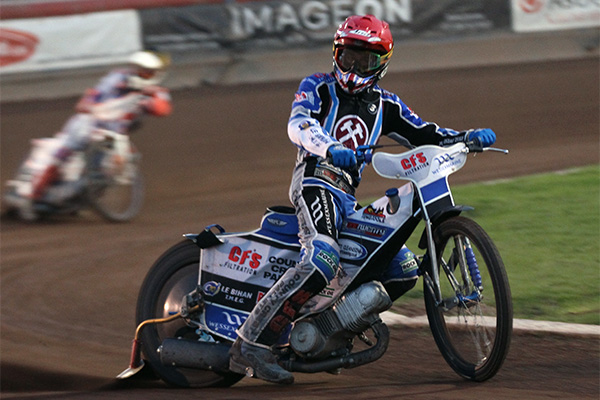 Lakeside are gearing up for back-to-back away Championship fixtures as they aim to move into the league’s top four.

The Hammers head to Redcar on Thursday before travelling to strongly fancied Scunthorpe on Friday.

Will Pottinger’s side have won two of their three Championship meetings so far but are still searching for their first league win on the road.

But in-form Lakeside man Adam Ellis reckons that feat isn’t too far away.

He said: “I think Redcar and Scunthorpe will be two different types of challenges.

But if we could go to Redcar and get a result, as good as Scunthorpe look this year we’d be going there with some confidence behind us and they’d have to be on it otherwise we could spring a surprise there too.

We’ve just got a real solid team this year who are all capable of scoring some big points both home and away.”