Richard edged out in Semi-Final 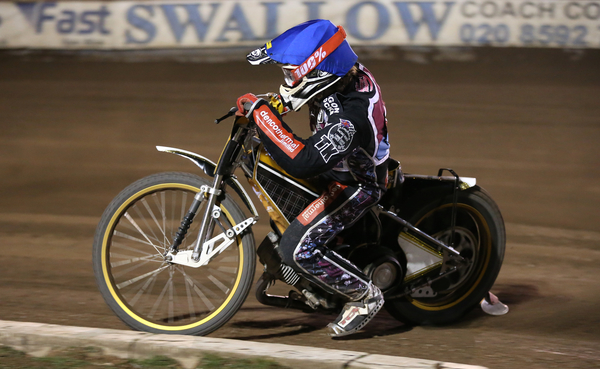 Richard Lawson suffered the agony of an exclusion in the Semi-final of the British Final at Wolverhampton last night.

Tai Woffinden was crowned British Champion for the third year running after winning the final, which was re-run after Jason Garrity fell.

« Richard & Edward head to Wolves » Ash is back at The Raceway