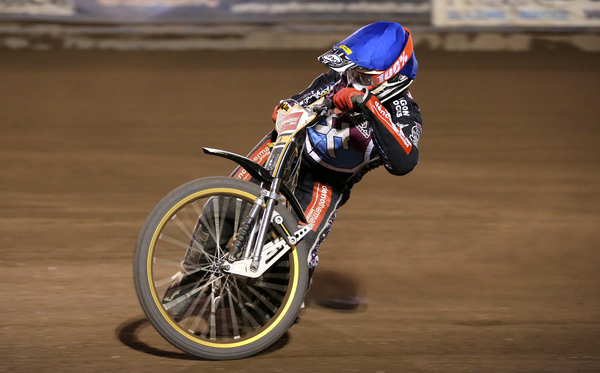 British Speedway Chairman Alex Harkess says Wolverhampton is the perfect venue for the British Final. Monmore Green has become the established home of the event over recent years and again stages the national championship on Monday with Tai Woffinden going for his third successive title.

Harkess said: “The circuit is always very well prepared and Chris Van Straaten, one of the most experienced promoters in the sport, always takes great pride in the appearance of the venue – particularly on British Final night in front of the Sky cameras.

“In recent years this meeting really has provided a thrilling sporting spectacle, I’m sure tonight will be very much the same and naturally Tai is the man with the target on his back!

“And with a place up for grabs as Wild Card for the British Grand Prix in Cardiff it’s a great opportunity for someone to ride on the biggest stage of all.” 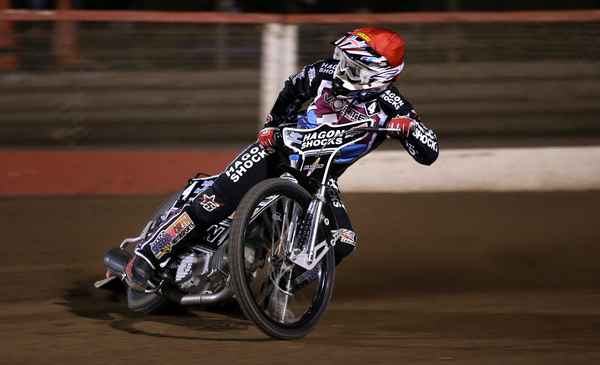