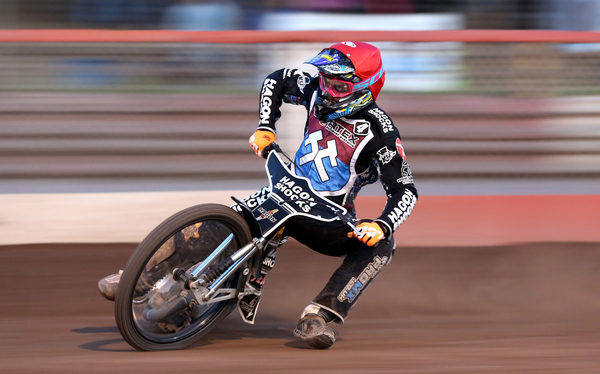 The Vortex Lakeside Hammers will be represented by Richard Lawson and Lewis Bridger in tonight’s British Final at Wolverhampton, where current World Champion Tai Woffinden will be going for back-to-back titles.

The Wolves skipper, who has won the last two GPs, will come up against seven-times British Champion Scott Nicholls and treble winner Chris Harris, with a host of other riders also looking to compete for the national title and a Wild Card place at the British GP.

BSPA Chairman Alex Harkess said: “Chris Van Straaten and his staff always ensure a smooth, professional running of the meeting and I’m sure tonight will be no different.

“Sky have been showing some highlights from previous British Finals recently, and they have just served as a reminder of what it means to the riders. I’m hoping for a great night of racing, a great atmosphere and a great night of weather!” 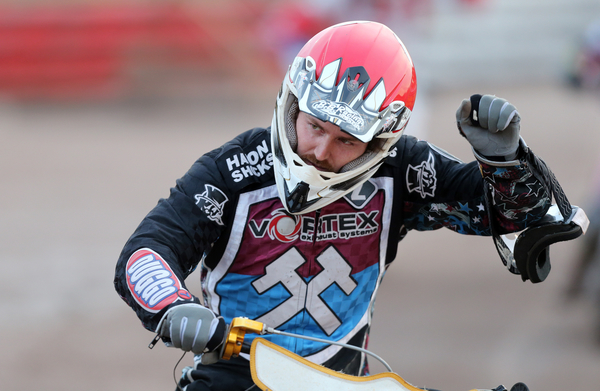