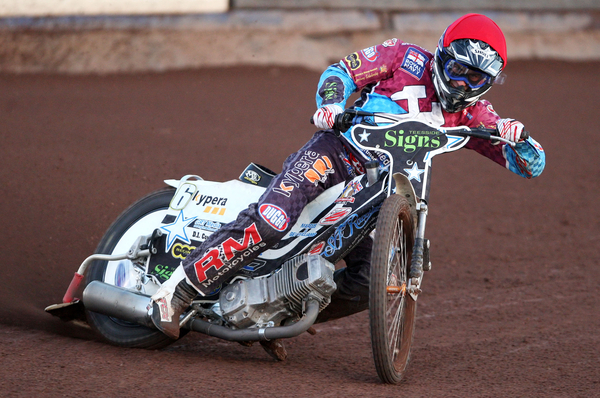 Richie has had a pin inserted into his broken leg and it has not been put in plaster. He hopes to be released from hospital in the next day or so. He hasn’t targeted a comeback date at this stage, but hopes to race again before the end of the season.

His brother, Steve, will race in his place for the Hammers this Thursday in the Elite League match away at Swindon and Justin Sedgmen will now step up as first choice ‘double up’ rider.