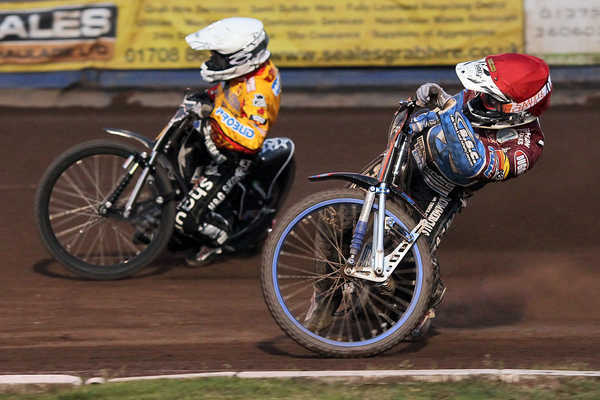 The Lakeside Vortex Hammers are delighted that Sebastian Ulamek will be joining the side to strengthen its quest for a play off spot, after Co-Promoter Jon Cook chose to confirm the rumours flying around the sport that the team had signed a pre-contract with the Polish Star.

Cook commented “Seb nearly joined us in the winter and we were back in contact when Davey was injured. He has expressed a keen wish to ride at a track he likes and we felt that now we can accommodate his 7.10 average, we needed to move swiftly.  We also want to show the Hammers faithful that we mean business this year and will take tough decisions. Having had three clubs ask me in the last 48 hours if we had signed Seb, I felt it best to tell fans at The Raceway the news directly,  rather than it coming out through a third party.”

The club will be talking with its current riders and awaiting an indication as to the June averages before deciding on how Seb’s arrival will be accommodated best.