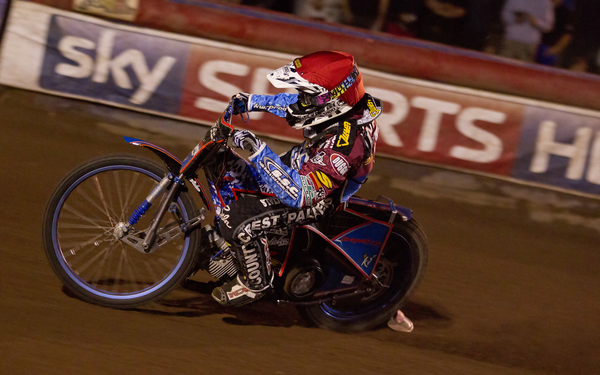 Vortex Hammers Skipper Davey Watt has been confirmed as the Hammers representative in this years Elite League Riders Championship, which takes place at Swindons Abbey Stadium on Saturday October 19th, with the first race scheduled for 6pm.

In what will be a tough meeting, the Hammers captain will be racing against three of the top four riders in the world this year, with new World Champion Tai Woffinden, third place rider Niels-Kristian Iversen and fourth placed American Greg Hancock announced in the line up.

The full line up is confirmed as:

Meanwhile, following the recent online poll,  the 2013 Hammer of Year is set to be announced on Monday 21st October.