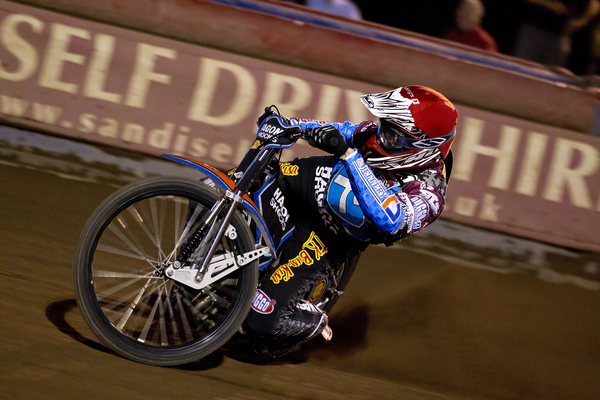 The Vortex Hammers chase for Elite League Play Off qualification will feature largely on Sky Sports with the Club featured live on three of the next four Mondays.

Jon Cook, the Vortex Hammers Co Promoter, stated: “It’s great news for our fans, the Club plus our sponsors and, hopefully, our riders will respond with positive performances as we need to turn at least one of those meetings into a victory”.

The schedule of coverage is as follows:

This schedule means that the Vortex Hammers will not now be away at Swindon next Thursday, 22nd August.
In addition to these matches, that will be shown live on Sky Sports, the Vortex Lakeside Hammers also have to visit King’s Lynn twice and these dates are Wednesday 28th August and Wednesday 4th September.

The Vortex Hammers also have just one remaining home Elite League match to come and that will take place at the Arena Essex Raceway next Friday, 23rd August, when the Poole Pirates, led by Grand Prix stars Darcy Ward and Greg Hancock, will be the visitors.