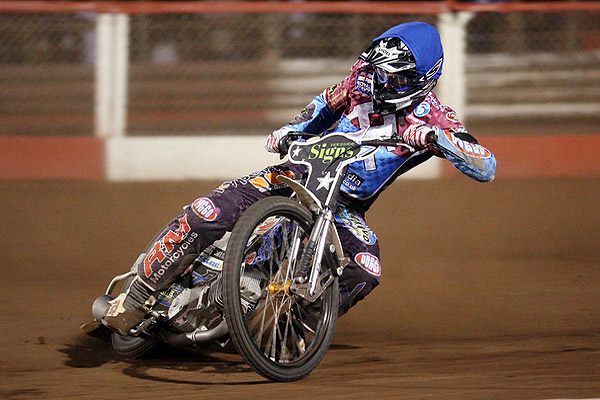 The Lakeside Hammers head into the festive break having completed their team building for the forthcoming season.

Having already agreed contracts with Captain Davey Watt, Rider of the Year and No.1 Peter Karlsson, the returning Piotr Swiderski and Lewis Bridger, the club are delighted to announce the return to the second string and reserve positions of Kim Nilsson, Robert Mear and Richie Worrall.

Nilsson will enter his second full season as a Hammer with aspirations to move towards a heat leader position and flew into the Country last week to meet with the Club and start his backroom preparations for what is hoped to be a big year for both rider and club.

Fans favourite Mear will continue to concentrate solely on Elite League racing having turned down approaches to Double Up in the second tier of League racing but will be active, along with Bridger, with the Club’s joint training project with Hagon Shocks. 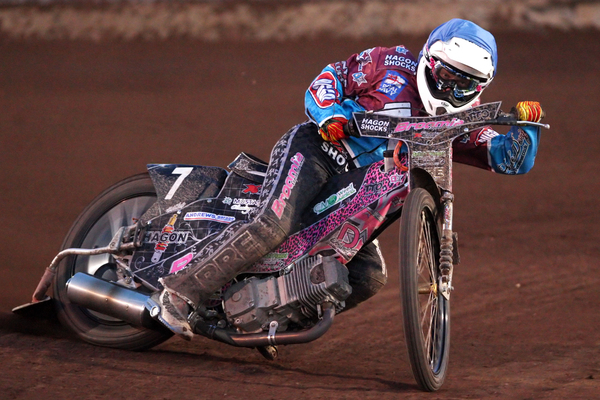 Worrall will be the Club’s only Double Up rider, racing as well with Newcastle in the Premier League, and will go straight into the team proper after his first away meeting of the season carrying with him a six point plus average from his tremendous opening campaign with the Club, which was ended early by injury.

The Hammers Co Promoter Jon Cook commented: “We are delighted to get our men and it’s the seven riders we have wanted since the points limit was passed. We have the bulk of the team that got us into the top two of the table at the time of Lee Richardson’s death and who then put in the sterling work immediately after to take the League points that ultimately won us a place in the Play Offs, which for us was a victory in itself.

We decided that we wouldn’t go out and find a straight replacement for Lee. It would be impossible to do that. Instead we have filled his spot and that of our last season’s Double Up pair of Kauko Nieminen and Stuart Robson, with Lewis (Bridger) and Piotr (Swiderski). We feel that gives us strength in depth, particularly at home, but importantly also at the three or four clubs we have targeted for away wins that are necessary to reach the Play offs”.

Cook continued: “Having met up with both Rob (Mear) and Kim (Nilsson) over the last week it’s obvious that they hold the Club close to their hearts and both are now at the point of making a big step forward in their averages. Richie (Worrall), of course, was magic for us last season and we are delighted that he sees Lakeside as the Elite team to take his career forward to the unlimited heights he can achieve and we have reached agreement with Scunthorpe, who own his contract, to make him a full asset of the Hammers. 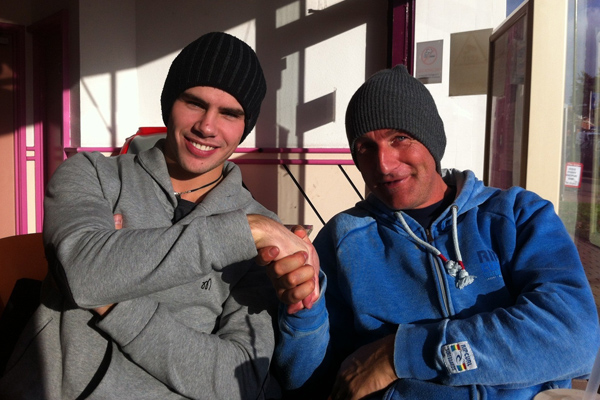 Our fans have already given us the thumbs up to our team building so far and I am sure they will welcome the riders returning to complete our seven. It’s been a truly horrendous year for us and we can’t wait to put it behind us and enjoy 2013 together.   Festive greetings to all and see you at the Raceway in March.”