Tough night for Richard and Lewis 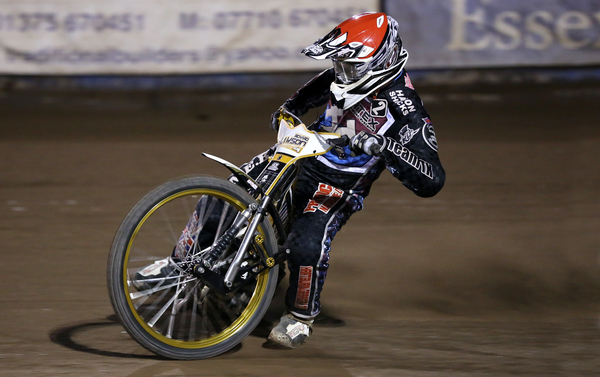 The Vortex Hammers pair of Richard Lawson and Lewis Bridger suffered a tough night in the British Final at Monmore Green last night, scoring 6 and 5 points respectively.  With a place at the British GP up for grabs, the Hammers pairing began the meeting in good style, meeting in the third race, with Lewis claiming a win over his team mate.

Bridger followed that with a second place in heat 5, but then recorded last places in his remaining three rides.  Lawson returned a last place in his second outing, in heat 7 before scoring 2 points in heats 9 and 20.

The meeting was won by Tai Woffinden, with Craig Cook claiming the British GP wildcard place.