Tough night at the NSS 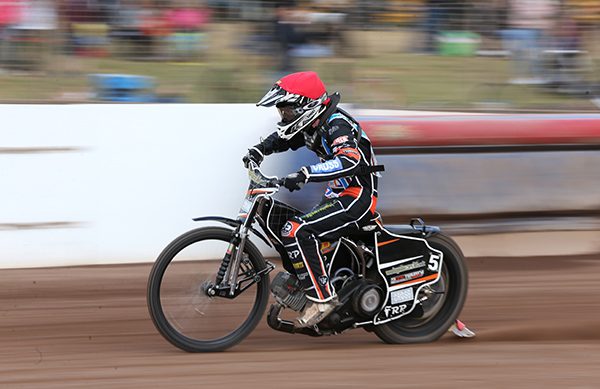 Lakeside boss Kelvin Tatum admitted they were simply beaten by a better team after going down 60-30 against the Belle Vue Colts on Wednesday.

An impressive display from Zach Wajtknecht was not enough to prevent the Vortex Hammers from suffering a heavy defeat at the National Speedway Stadium.

Ben Morley and George Hunter delivered a race win apiece whilst Alfie Bowtell was in the thick of the action throughout.

But reserve duo Nick Laurence and Jamie Couzins struggled to make an impact against the powerhouse Colts.

Said Tatum: “It was always going to be a tough meeting, and so it proved unfortunately.

“They’re a strong side who are all dialled in around there, and they just had too much for us in the end.

They were a better team, although we never threw in the towel and we kept battling until the end which was encouraging.”