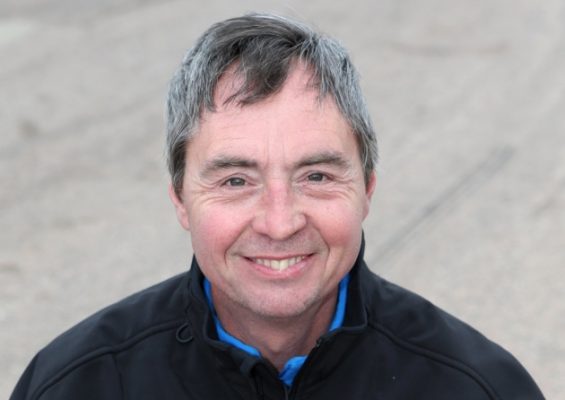 The pair, who have appeared across the sport’s coverage over 15 years with Sky Sports, Eurosport and BT Sport, have enjoyed rave reviews of their show throughout the country.

They provide a perfect night out for fans in the build-up to a new season of racing with supporters of Rye House and Lakeside set to flock to the event.

Former British Champion Tatum said: “We’ve had a lot of requests to do a show in this part of the world, particularly from Rye House and Lakeside.

“We are truly honoured to be at the National Speedway Museum and we hope everyone in attendance has a truly wonderful evening.”

Pearson added: “We provide an insight into what makes a TV broadcast covering speedway and so far fans have found it fascinating.

“In addition we have some really funny stories about touring the country and throughout the continent on the Grand Prix series.

“I love the story of when Kelvin met the Queen and he has some pretty strong opinions on the sport. It should be a great night and we thank Pete Sampson and the team at the National Speedway Museum and Paradise Park for hosting us.”

Admission is £10 with doors opening at 7pm for the 8pm start.