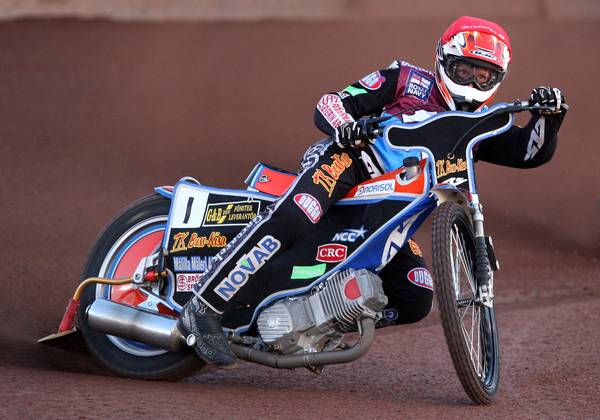 As posted earlier this morning,  the Lakeside Hammers meeting against the Peterborough Panthers scheduled for tonight,  has been called off early with the agreement of the Peterborough promotion in the face of all weather services predicting heavy rain from late afternoon through to early mornIng.

Hammers Co-promoter Jon Cook commented  “We would normally have waited later before calling off but we have many fans and officials from both teams who also wish to travel to Cardiff, and the inevitability of rain makes waiting stupid.

By calling the meeting off first thing we have been able to save our Swedish riders a wasted trip to the UK and hopefully we can rerun the meeting successfully on the 14th of September when both teams will be at full strength, which would have not been the case today”.