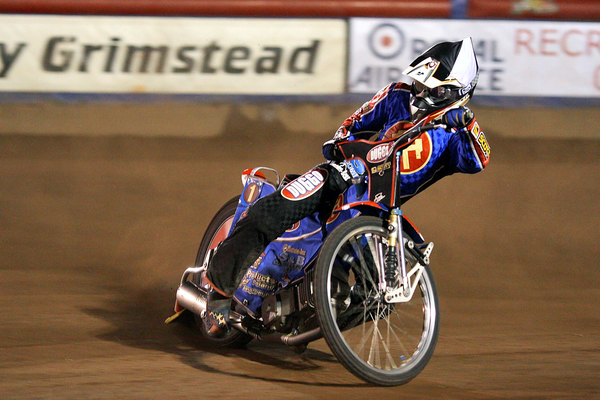 The Vortex Hammers have released admission prices for the coming season.

6 year olds and under:  Free

Explaining the changes, Hammers Co-Promoter Jon Cook commented: “We have had to bring in our first increase in admission prices for several seasons due to our own costs rising in stadium rent and a fall in our third party revenues. We are still also feeling the loss of a major sponsor who went out of business unexpectedly mid-season as fans know.

“That said we have halved admission costs for 17 and 18 year olds to recognize that they represent those who are now increasingly having to stay in full time education. This, along with our very low charges for younger kids, puts us at the very lowest end of admission throughout both professional Leagues as we try to cultivate the next generation of fans.”