Vortex Hammers aim for three in a row 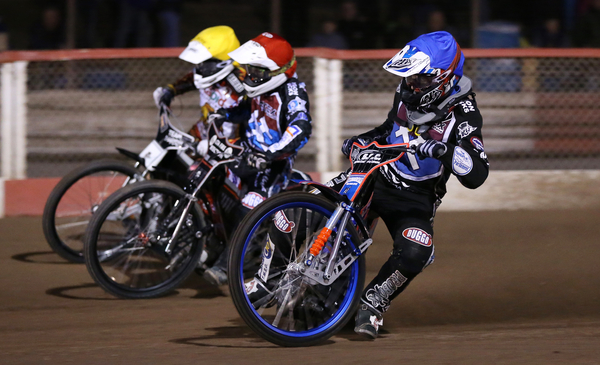 The Vortex Lakeside Hammers will be aiming for a third consecutive home victory at the Arena Essex Raceway this Friday, 11th April, and Co Promoter Jon Cook is calling on his riders to show consistency ahead of next week’s big Good Friday showdown with Eastbourne.

Cook commented: “So far we’ve starting home meetings in style only to somewhat stumble over the line later on. This week we need to find that consistency to the end.”

The meeting parade commences at 7.45pm with the first race at 8pm. Tickets are available at the gate or via the Online store.

Teams for Friday are (in alphabetical order):-