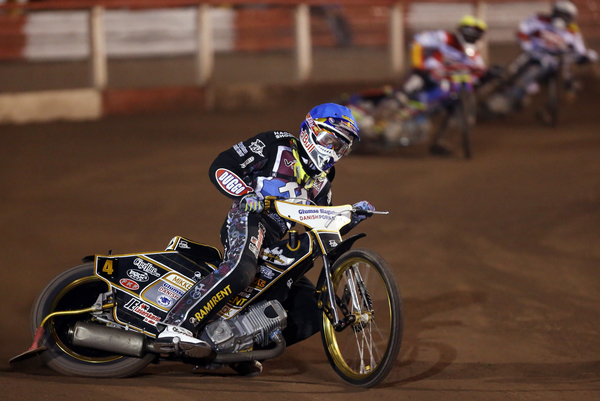 After the Vortex Hammers thrilling nineteen point victory away at The Birmingham Brummies, the action now moves back to the Arena Essex Raceway this Friday 4th April, when the Essex club take on the Leicester Lions in Elite League action.

It will be the first time that the two clubs will have met, as the Lions only moved up into the top flight of Speedway this season. They originally shut down in 1983, the year before the Sport was introduced to the Arena Essex Raceway, but they returned to the Sport at Premier League level at their new venue in 2011.

Included in the Lions team will be former Hammer Peter Ljung, who last rode in this country for the Hammers in 2012 and Aussie rider Jason Doyle who has successfully received his Visa to enable him to race in the UK.

The two teams for Friday are (in alphabetical order):

The action will get underway on Friday at the Arena Essex Raceway with the parade of riders scheduled for 7.45pm with the first of the fifteen heats of racing commencing at 8pm.

All tickets may be purchased on the night but, alternatively, they are also available in advance online via the Club’s website, by clicking here