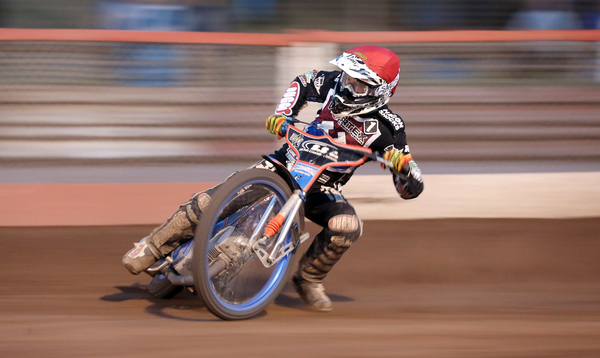 The Vortex Lakeside Hammers Captain Davey Watt is confirmed in the starting line-up for Thursdays away fixture against Elite League Leaders, the King’s Lynn Stars.

The return of the Aussie, who has successfully overcome his recent back injury, softens the blow that Peter Karlsson will miss the fixture due to a clash with his Swedish league commitments. The Hammers can only use a rider with a six point Premier League average in his place, and have brought in Danish rider Thomas Jørgensen who rides for Scunthorpe.

As mentioned in his programme notes last Friday, Hammers Co-Promoter Jon Cook confirmed that young Fast Track reserve Adam Ellis will be riding for his Premier League team Ipswich on Thursday, his place will be taken at reserve by local Lincolnshire rider, Simon Lambert.

Cook commented “Adam will be missing as Ipswich made it a condition of King’s Lynn using their race night that they would have priority of use in double up clashes, although Adam himself had requested to ride for Ipswich anyway. It’s disappointing not to take our full side to Lynn but we are comfortable with our replacements and look forward to welcoming Davey back to the side”