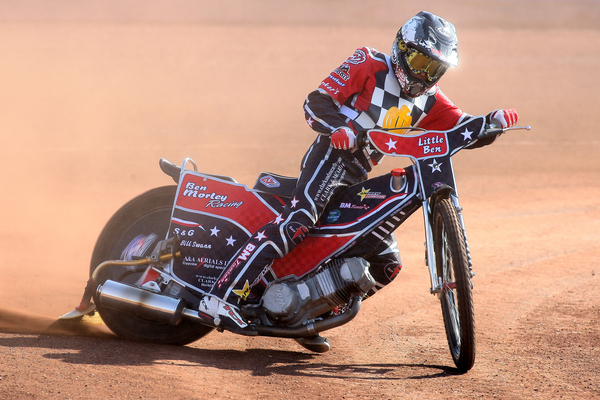 The Lakeside Vortex Hammers have confirmed that Adam Ellis and Ben Morley have been selected to ride for the Essex based team at reserve for the 2014 season. The duo join the Hammers as part of the British Speedway Fast Track draft scheme, the draw for which took place earlier this afternoon. 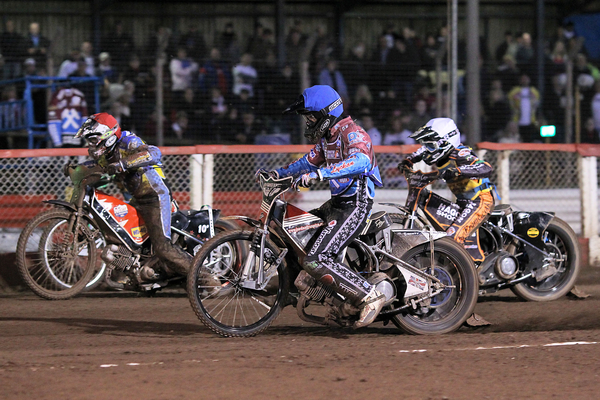 Statement from the BSPA.

BRITISH Speedway can now confirm the list of riders selected by the 10 top flight clubs at reserve for the 2014 season.

A hugely successful draft of riders took place at the offices of the British Speedway Promoters’ Association on Tuesday afternoon and was tweeted live to thousands of followers.  The new top flight season will feature a combination of the world’s top stars along with the best British youngsters who will race against each other twice.

Great Britain youth (joint) boss Phil Morris said: “This is a great opportunity for these lads and I wish them well in the top flight next season.

“It’s an exciting addition to the league and I’m sure it will prove very popular, as was the draft process which was received very well by followers of the speedwayGB twitter feed.”