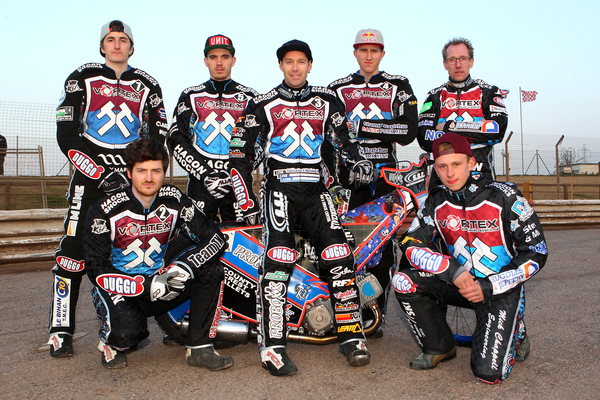 The Vortex Lakeside Hammers head to Birmingham this evening for their first away trip of the 2014 Elite league campaign.  The Brummies have ridden twice so far this season, losing away at both Wolverhampton and Eastbourne, whilst that Hammers will be looking to build on their first home win against the Swindon Robins.