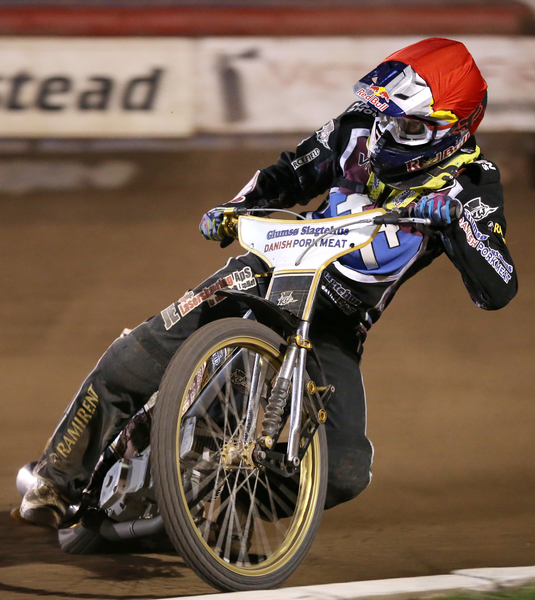 The Vortex Lakeside Hammers head to the Norfolk Arena tomorrow night (9th April ) for their second Elite League away fixture, when they take on the King’s Lynn Stars.

The Hammers, unchanged from the side that took all three Elite League points in the recent victory over the Leicester Lions, will be looking to continue their recent run of form. Whilst the fixture tomorrow launches the Stars Elite League campaign, Vortex Hammer Mikkel Bech has ridden at the Norfolk Arena this season, appearing for Polish club Zielona Gora in a pre-season friendly, where he impressed with 10, paid 11 points.