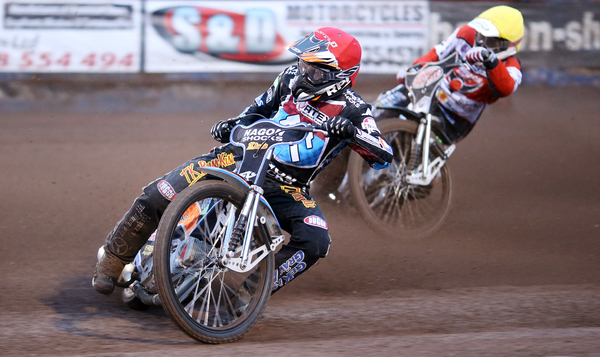 The Hammers Number one, and former Wolves rider, Peter Karlsson has already tasted victory at the Midlands track when he won the Banks’s Olympique Classic early in March.

One change for the Hammers will see young British star Steve Worrall guest at reserve, replacing Hammers reserve Adam Ellis, who has yet to fully recover from the shoulder injury he picked up following his heat 14 tumble at The Raceway against Swindon on Friday.   Worrall, who is a fast track reserve for Swindon in the Elite League, also rides for Cradley in the National League, who race their meetings at Monmore Green.

For Hammers fans unable to make the trip, live radio coverage will be available on BBC West Midlands.