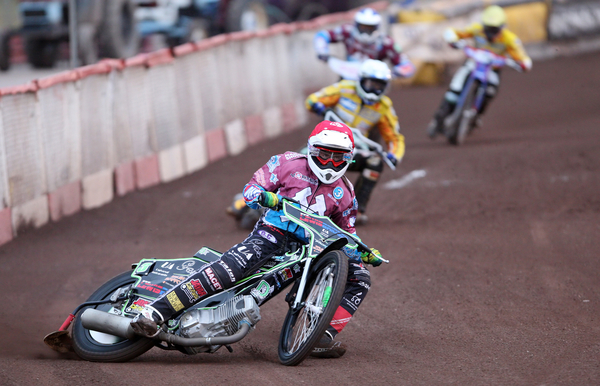 The Vortex Hammers will be back in action four days earlier than expected after last week’s rained off meeting against the Coventry Bees was quickly rearranged for this coming Monday, 3rd June, to feature as the night’s live Sky meeting.

With the Hammers on a four match unbeaten run and sitting on the edge of the Play Offs and Coventry having come into form with a Bank Holiday double win over Peterborough the meeting promises to be crucial to both clubs title ambitions.

Coventry will be led by former Hammer and Grand Prix star Krzysztof Kasprzak whilst the Vortex Hammers will give a debut to Seb Ulamek and include Robert Mear at reserve following the publication of the June averages, although the Club’s teenage star Adam Ellis will make his first appearance of the season on Friday, 7th June, in the home match against the Poole Pirates.

The Vortex Hammers Co Promoter Jon Cook commented this morning: “We are delighted to stage this event at short notice as we were originally looking at period of fine weather but no action at a time when the boys are full of confidence and looking to keep our run continuing.

Hopefully as many fans as possible can make it to the Raceway for what now promises to be an action packed week of racing with the new look Poole team to follow on Friday.”