World Champion at The Raceway 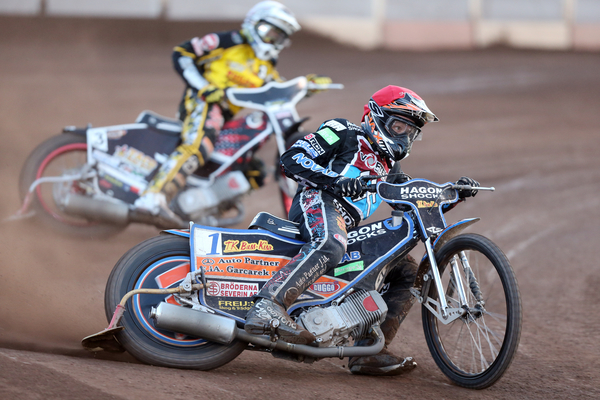 Britain’s World Speedway Champion, Tai Woffinden, stars for his club side, the Wolverhampton Wolves, at the Arena Essex Raceway this Friday, 9th May, as they take on the League leading Vortex Lakeside Hammers.

It’s Woffinden’s first appearance at the Raceway since taking the World crown and the Vortex Hammers Promoter Jon Cook is predicting an exciting night of action.

He stated: “It’s always an honour to welcome a World Champion to the Raceway and even more so when he’s British, but that said we hope many of our team beat him and we take the League points to keep our position at the top of the League table.”

Teams for Friday (in alphabetical order):