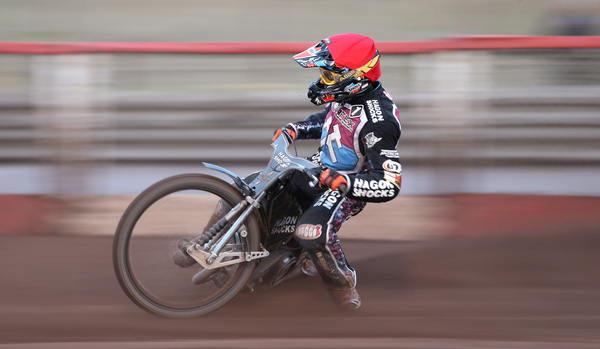 Coming so soon after the bitter disappointment of our final league position this season, it is hard to find an objective viewpoint from which to survey our current situation.

Jon has covered in his program notes and directly with the home crowd the reasons why our season faltered so badly, and I feel it is harsh on everyone that this team finished in such ignominy. We know we failed at reserve this year, and ever since I joined this club, seasoned veterans have always told me ‘reserves win meetings’. Well, not this year.

It was fabulous to have AJ ride the Arena again, and heartening to see Edward rediscover the form that has made him such an exciting rider to watch, but it’s hard for Jon and I not to feel disappointed at the way the season panned out. I’d like to say this was a team that didn’t deserve to finish bottom, but the facts would indicate something different.

I want to thank all the backstage staff and volunteers who make the Hammers run, especially in this frustrating stop/start season, and of course our sponsors.

Without all of these people there would be no speedway, and we all owe them a massive debt of thanks.

This year has been an emotional strain on Jon and I, with on track performances being just one of the sticks being used to beat us during 2015. The uncertainty over the future of the stadium has percolated down and seeped into every aspect of running this club.

Now the season has prematurely ended, however, our full attention has to be the fight to keep the Hammers racing in 2016 and beyond. Each year, we have done the best we can to put together a competitive team, whilst trying to run the club responsibly. This has got increasingly difficult as the seasons have progressed.

We are proud of the things we have achieved, and feel we have done much to negate the opinion that the Arena doesn’t provide good racing entertainment. I think in our tenure, we have witnessed some of the most exciting evenings this club has seen. 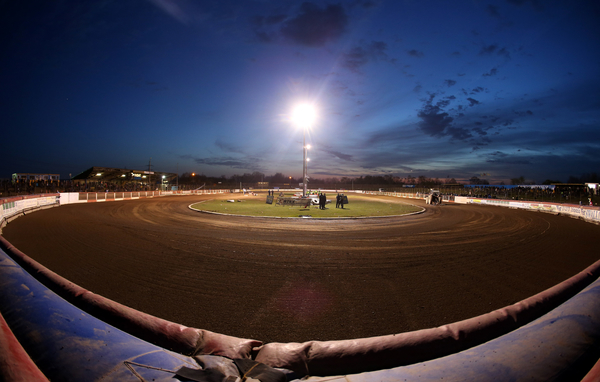 As of this moment, the stadium owners are not in a position to confirm we will have the facility to race in 2016. This is not a concrete standpoint, and we are in constant communication with them to be in a situation whereby we can react once they do have some definite news.  All parties are hopeful we may have more information in the coming week. Our own deadline approaches, however, as we must declare an intention to run Elite League at the BSPA AGM on 17/18th October.

If we are unable to run EL next season, that does not necessarily mean speedway will come to a halt. We must await, first, the outcome of the stadium owners own negotiations.  Nor does it mean we stop the quest to keep speedway in this corner of Essex, as the campaign – with the support of Thurrock Council, and local MP, Jackie Doyle-Price – will gather even more momentum with the possibility of losing the club becoming ever more evident.

As soon as we have any definitive news, good or bad, we will share it with you all. In the meantime, Jon and I will be working full time on all speedway options.

Thank you, as ever, for your fantastic support.