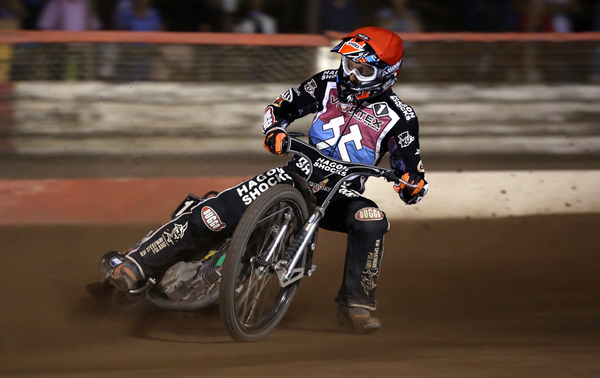 7.30 update. Ben Barker now confirmed as a guest instead of Josh Grajczonek.

With the original staging a victim of the Bank Holiday weather, The Vortex Hammers will finally conclude their 2015 season when they return to Brandon Stadium tomorrow (Wednesday 9th September) to take on Play Off qualifiers, The Coventry Bees.

Finding themselves in a battle with both Wolverhampton and Leicester to avoid bottom spot, similar to the original staging, the Hammers are forced into two team changes.  Belle Vue’s Josh Grajczonek comes into replace Mikkel Bech, who has a prior Danish Commitment, whilst Josh Bates come in to replace the injured Ashley Birks.