Ben wins Hammer of the Year 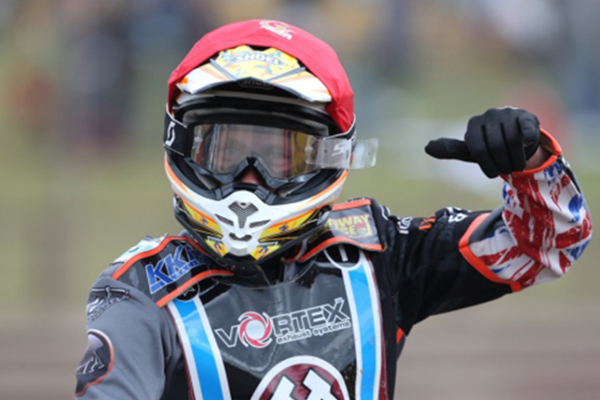 With the Southend Ace riding as a guest for Plymouth, his father Mark accepted the award on his behalf from Hammers Clerk of the Course Diane Allmark.

Morley also scooped the Steve and Sandra Gibbons Rider of The Year award, whilst Jason Edwards took the October Rider of the Month.  Our thanks to Steve and Sandra for their backing of the club and generosity throughout the season. 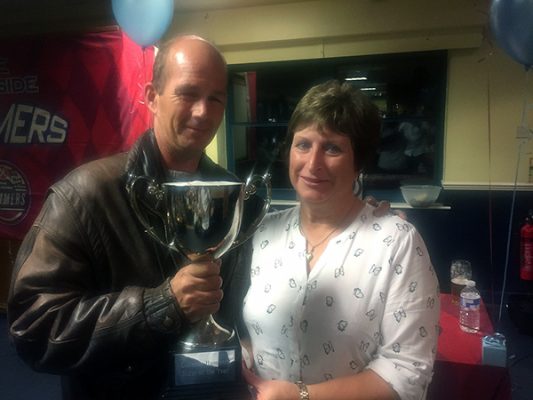 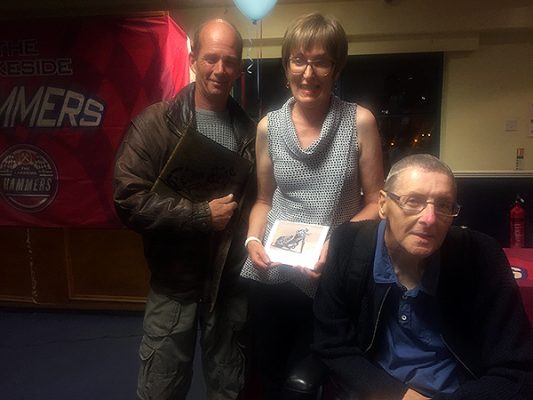 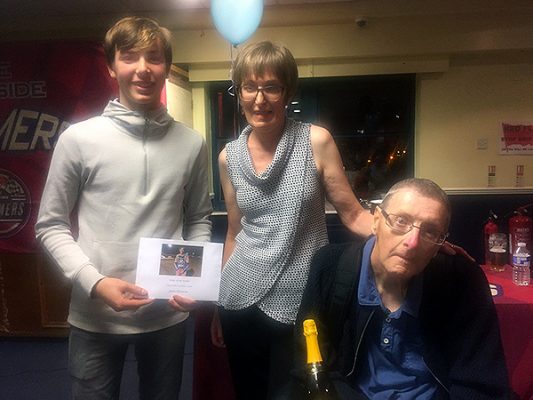 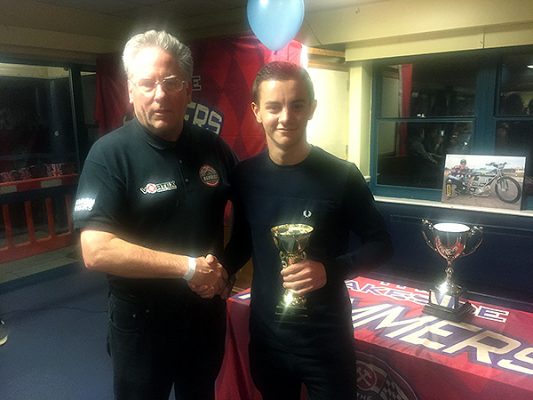 All of the remaining 2017 Hammers, with the exception of the missing Connor Locke were interviewed by Matt Udall , after Hammers Co-Promoter Jon Cook had launched the proceedings with a review of 2017 and a top level overview of the 2018 season plans, which include our current position of attending the BSPA AGM with an open mind and with the intention of rejoining one of the Pro leagues, with preference for the Championship. 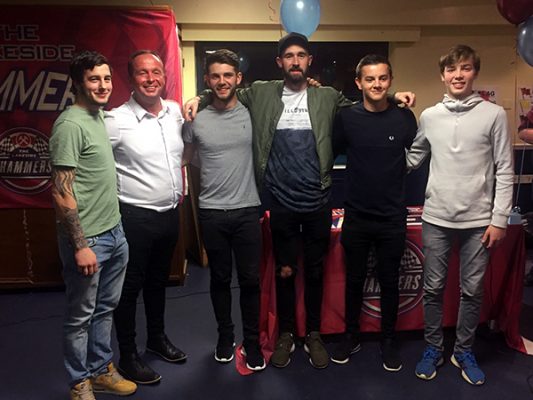 The club would like to thank members of the Hammers Social Committee for organising the event and Russell Keetch & M. Shuttlewood Ltd. for their support.

The Hammers would again like to thank all of the riders who have represented the club in 2017, all of the hard work and dedication of Ken and his Track Staff team, along with all of the backroom staff and all of our sponsors who help make speedway happen at The Raceway.

Our thanks go to Anticlockwise Photography, Nigel Pearson and all of the media channels and outlets who have supported the Hammers this year, and @Lakesidelive who again provided a dedicated update service throughout the season. 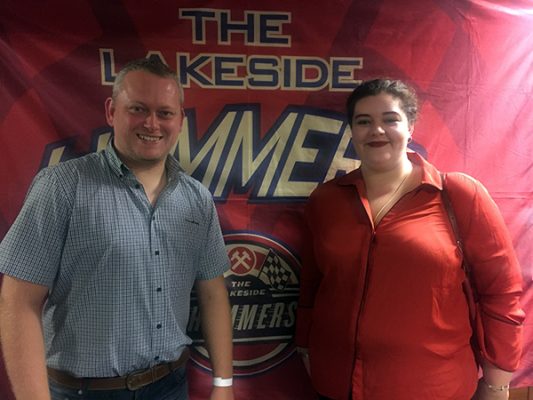 Steve and Charlie from @Lakesidelive.

Finally, as ever, our thanks to all of our fans who have supported the boys at the Raceway and beyond this season.

Updates on the 2018 Season will be announced once information is available, and in the meantime we look forward to seeing you back at The Raceway.