Countdown on ahead of new era! 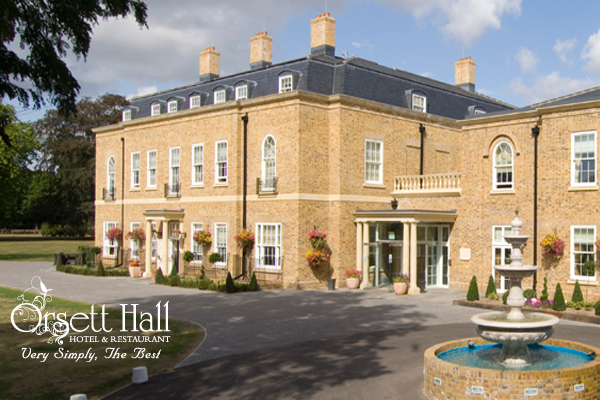 Lakeside are counting down the days until an exciting new era for the club gets underway.

The Hammers have made the switch to the National League – and club bosses Jon Cook and Kelvin Tatum will meet with supporters in a public meeting at Orsett Hall on Thursday, January 26 (7.30pm in the Whitmore Suite) to discuss the future.

The club are also preparing for a blockbuster Good Friday double header against old rivals Eastbourne to kick-off the campaign.

They will face off with the Eagles at the Arena-Essex Raceway at 1pm on April 14 before heading to Arlington later that evening.

A hectic spell of challenge matches will conclude with their first Sunday meeting at home against The Kent Kings on April 23 (3pm) in preparation for the start of the National League season.

Co-promoter Cook admits excitement is building in the camp ahead of the campaign – and he is looking forward to what lies ahead.

“Obviously it’s new ground for us, but excitement starts to build as you come into the New Year,” Cook said.

“To kick-off against the old enemy, Eastbourne, on Good Friday is going to be very exciting, and I’m sure that will be a great day to start us off.

We’re also looking forward to welcoming Kent in our first Sunday meeting, and the flexibility the National League has given us with fixtures is very welcome.

It’s enabled us to start a bit later, when the weather is slightly warmer, and our plans are no longer dictated so much by rider availability and a crammed fixture list.

Kelvin and I are also looking forward to outlining our future plans for the club and hearing from the fans later this month, and we hope to see as many people as possible at Orsett Hall.”

Directions for Orsett Hall can be found here: