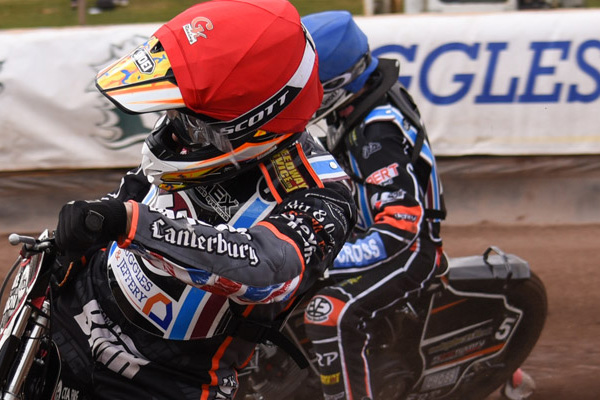 Lakeside Hammers have been handed a further boost ahead of the exciting new Championship season.

Ruggles & Jeffery have renewed their sponsorship of the club’s hugely successful Community Programme and this will be their eighth season.  The Building contractor, based across Essex, Kent and London specialises in office refurbishments, internal fit outs, building maintenance and school refurbishments.

Hammers promoter Jon Cook said: “Our thanks go to Ian Jeffery and everyone at the company for their continued support and thumbs up for our move into the championship, which has been so warmly greeted by everyone associated with the club.”

Hammers Community Manager, Mark Sexton added: “Ruggles & Jeffery provides crucial  financial support for the Hammers’ Community Programme and, as a consequence, we are able to offer free entrance to all of our youngest fans and to ensure nights out for supporters with children aged between 7 and 16 are as affordable as possible via the Kids for a Quid scheme and the new £10 Junior Season Ticket.

Meanwhile Cook has also revealed plans to hold talks with Kelvin Tatum after the festive spell as extra Travel and clashes with his TV work mean he cannot continue as Hammers manager.

Said Cook: “Kelvin’s got a lot to offer the club but the manager duties are not conducive to his busy schedule and from a rider point of view it’s better to deal with the same person at each meeting.

“From that perspective we’ve got a new man, experienced in the role who will be announced next week.”