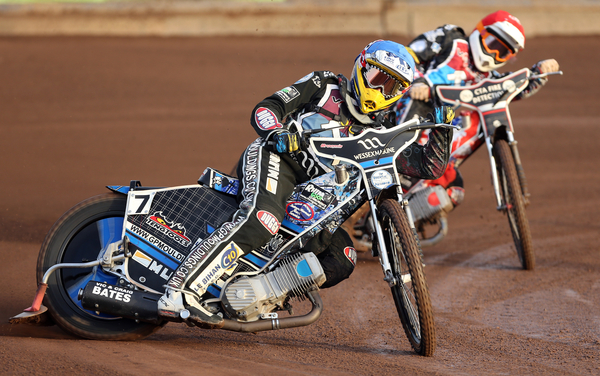 ELITE League clubs will select their reserves for the 2015 season at a Fast Track Draft meeting on Wednesday.

The scheme moves into its second season with some enhancements as reported in the recent BSPA AGM statement, with two riders to be chosen by each of the eight clubs.  A finalised list will be published prior to the draft, once all riders have confirmed their availability for the 2015 system.

There will be live coverage of the draft from around midday on Wednesday on the official British Speedway twitter feed, @SpeedwayGB and the Hammers Twitter feed @lakesidehammers