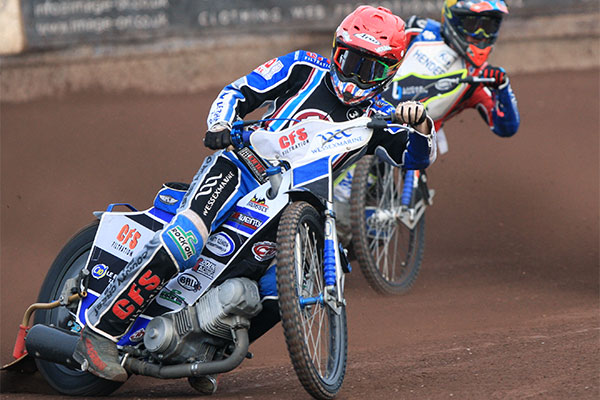 Lakeside have received mixed injury news ahead of Sunday’s Knockout Cup home and away double against Peterborough.

Heat-leader Adam Ellis has declared himself to ride while Zach Wajtknecht and Kyle Newman have been ruled out through injury.

Rider replacement will again operate for Newman with Broc Nicol coming in as a replacement for Wajtknecht.

Team Manager Will Pottinger said: “It’s great that Adam is good to go as he’s been a key rider for us this season.

“We all know what he’s capable of by now and hopefully he’ll score some more big points for us on Sunday.

“Kyle is still struggling with his wrist though and Zach is still feeling the effects of his crash last weekend.

A reminder that the home leg at Rye House gets underway at 2pm with the decider at Peterborough at 7pm.