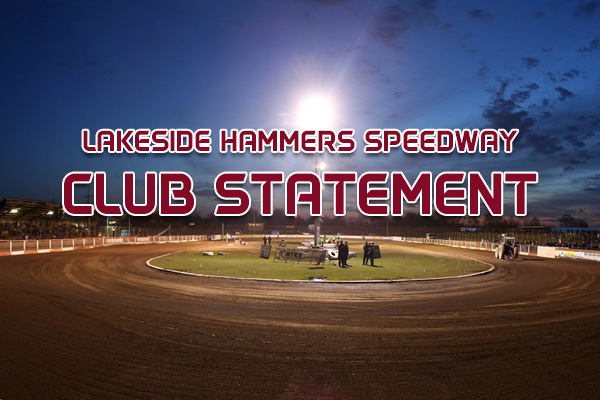 Lakeside Hammers have been forced into a team change on the eve of the season.

The club have been advised that the Speedway Control Bureau (SCB) have deleted regulations which allowed Ben Morley and Zach Wajktnecht to ride on their 2016 averages.

This is a bitterly disappointing situation, as the club secured approval for the use of these averages in writing from the British Speedway Promoters’ Association in November.

It is with a heavy heart that we have now released Max Clegg and we sincerely hope he secures a team place elsewhere as soon as possible.

In the meantime we have invited Max to our pre-season training and he will also ride in the Lee Richardson memorial meeting to launch our season.

After much consideration the Hammers will now include local lad Alfie Bowtell, a firm favourite with supporters, who went close to securing the Rider of the Year award in 2017. 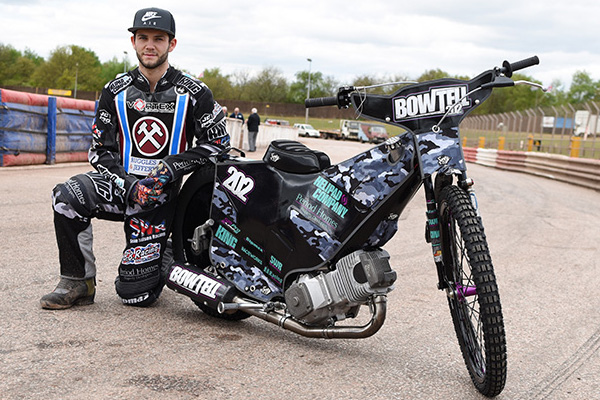 This means three of our team from the National League season have now been promoted with us into the Championship.

The club will be making no further comment at this time and will pursue the matter behind the closed doors of the ACU.