Return of The Vortex Hammers Captain 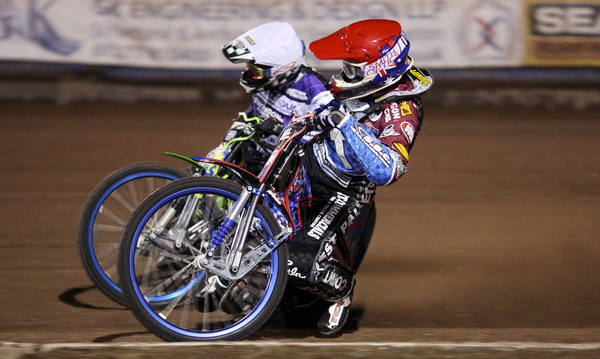 The Vortex Lakeside Hammers head into their next fixture, which is away against the Coventry Bees on Bank Holiday Monday, 6th May, with the positive news that their influential skipper Davey Watt is set to return to racing action this weekend.

The Australian, who broke his scaphoid in a heat 15 crash at the Arena Essex Raceway in the Sky Sports  Elite League match against Swindon in April,  is set to practice in Poland on Saturday before making his competitive return for his Polish club on Sunday.

The Vortex Hammers team to face the Bees on Monday will have one change, with popular Double Up reserve Richard Lawson due to ride for his parent club Workington.  Todd Kurtz, the Australian Under 21 rider who has been in good form for his Premier League side, the Plymouth Devils, comes into the team.  Action at Brandon gets underway at 7.30pm.

The next home action for the Vortex Hammers will be the following Friday, 10th May, when they take on the Peterborough Panthers in the Sky Sports Elite League. The usual 8pm first heat start time will apply.