Swidders returns and Watty is back as captain 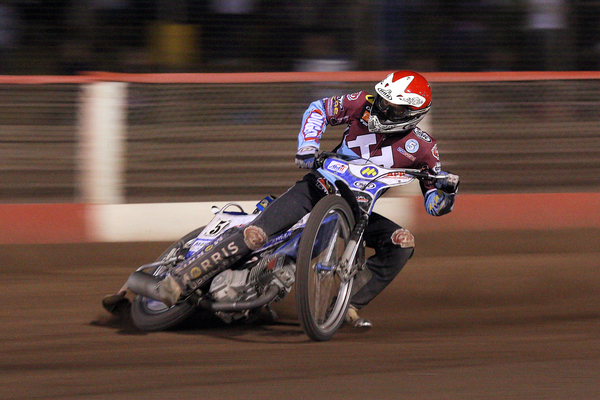 The Lakeside Hammers are delighted to announce the return of popular Pole Piotr Swiderski to the team for the 2013 season.

Swiderski missed most of the 2012 season whilst recovering from a broken leg is now fit and fully recovered. Shortly before his injury he had hit top form for the Hammers and his hard riding and inside overtaking moves made him a crowd favourite with Hammers fans.

The Hammers Co Promoter Jon Cook commented: “Piotr was in touch towards the end of the season to express his interest in a return to Essex once fully fit but he wisely turned down our approaches to return for a spell at the end of last year as he wasn’t fully prepared and fit at that time. However, now he’s ready and we both believe he can return to his 2011 form, which made him a firm heat leader in our line up.”

Swiderski joins a team that will be lead by Australian Davey Watt, who is confirmed both in the team and as Captain.  Cook added: “Watty has made himself an integral part of the Club in less than a year and he’s our natural captain. His words of encouragement to all immediately after Lee Richardson’s death will stay with me for a very long time and he has an ability to get the best out of his team mates, which is exactly what you need from the Captain position.”

One rider who will not be in the Hammers seven is young Aussie Justin Sedgmen, as the change of doubling up regulations means that only one rider will fill a single position.

Explaining the decision, Cook commented: “Sadly our plans for the team mean we would have had a shared position for Justin but not as a single position rider. However, it will be our intention to offer Justin as many of the rides as possible when our chosen Double Up rider is absent. He was a real star at times last year and we don’t want him to be a stranger if at all possible”.