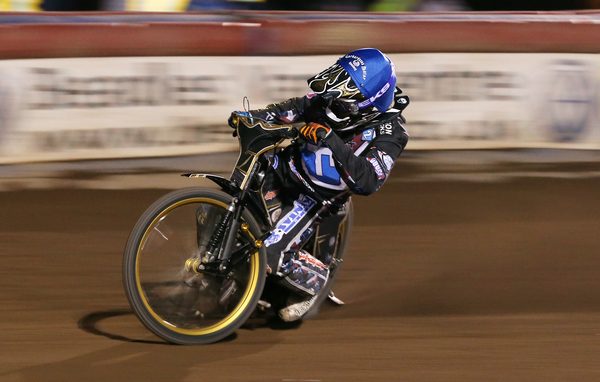 Vortex Hammers Co-Promoter Jon Cook is confident the team will come through it’s worse run of his and club owner Stuart Douglas’ reign.  After seeing the Coventry Bees extend their lead at the top of the Elite league following their 42-47 victory at The Raceway, Cook commented:

“It’s obvious to all that with Steve Boxall fit we’d have taken at least six home points and probably a couple of bonus points away such are the importance of reserves nowadays. That said you couldn’t wish for worse luck than we had in Heat 14 and it’s a crying shame for the efforts put in particularly by Edward, Kim & Richard. 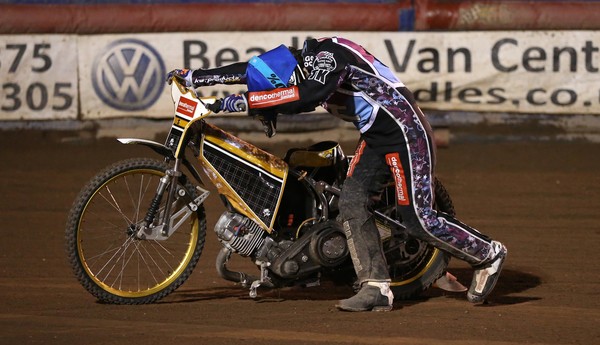 We’ll be back at the Raceway next Friday against Poole,  ready to bounce back, with Mikkel on an engine that hasn’t been mistuned and adopted Hammer Rory Schlein filling in for AJ, who will himself return to action in our later May dates.”