Vortex Hammers out on loan 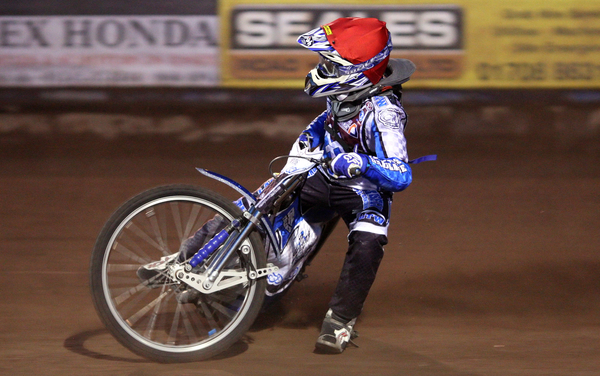 Away from the Vortex Hammers team preparations for the new season, the clubs assets who are not required by the Hammers in 2014, continue to find loan bases for the 2014 season.

Following on from the ever popular Stuart Robson being confirmed, again, in the Newcastle side, the club are delighted that youngster Jack Kingston has secured a team berth with the Mildenhall Fen Tigers.

Hammers co-Promoter Jon Cook commented “Jack came on a bundle at the end of the season,  thanks both to his efforts and that of his National League team Kent,  and although it’s a shame his work commitments mean he has had to switch to a weekend track,  I think we will see him push on this year and secure a fast track position for the 2015 draft”.

At the point of the press release, Cook also confirmed that Swedish assets Kim Nilsson and Peter Ljung were both almost certain to be lining up in the Elite League in 2014, a fact now confirmed with both riders gaining team places at Eastbourne and Leicester respectively.