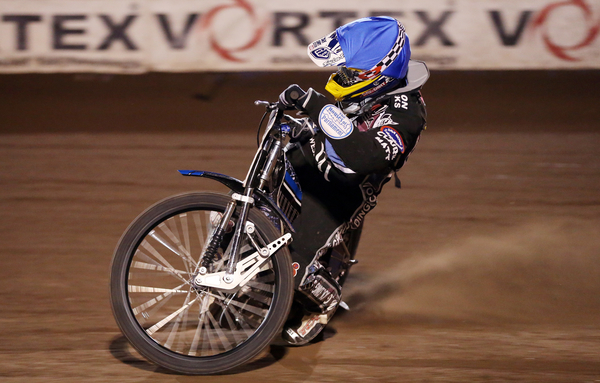 Vortex Hammers Fast track reserve star Adam Ellis just missed out on a place in the World Under-21 Final after competing in Saturday’s qualifier in Germany.

18-year-old Ellis, who recently took the runners-up spot in the British Under-21 Final, finished eighth in the Straslund meeting on eight points, including a race win in his final outing.

Hammers Manager and GB Youth co-boss Neil Vatcher said: “It was a very creditable performance from Adam in a very tough semi-final. He was left to rue one last place, as he only missed out on qualification by two points.”