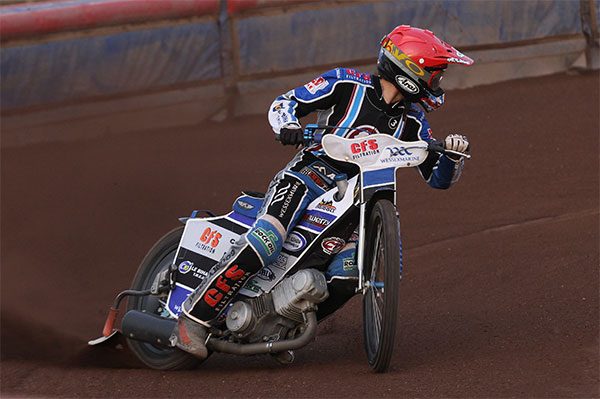 Lakeside team boss Will Pottinger admits it had been a “nightmare” weekend after they went down to a heavy defeat at Newcastle.

The depleted Hammers lost 53-37 at Brough Park and ended the meeting with just four fit riders with further knocks to Nick Morris and Alfie Bowtell.

Thankfully Pottinger believes that both injuries are minor but was left disappointed after such a difficult 72 hours for the club.

He said: “It’s been a nightmare really. The rain-off at home on Friday night followed by the abandoned meeting at Workington. Obviously the injury to Dan Bewley has cast a huge cloud over us all, we wish him a very speed recovery.

“After all the heavy rain today, the track was very difficult at Newcastle and we put safety first. We didn’t want any further injury problems.

“But going into it without Richard Lawson was always going to be hard. His rider replacement scored just five points and he would have got an awful lot more than that.

“Nick and Alfie picked up knocks so we ended the meeting with just four fit riders, but they are not seriously injuries.”

Lakeside’s next clash is at Edinburgh on September 7 and now Pottinger just wants the team to re-group and get 100 per cent again.

He added: “Thankfully we have over a week to get everyone back and fit. Kyle Newman has broken a bone in his wrist but we hope that won’t be long term.

“We just need the entire side back to full strength for what is a massive match at Edinburgh. It’s been a hard weekend but we’ll be back.”