Hammers await evening with the Stars 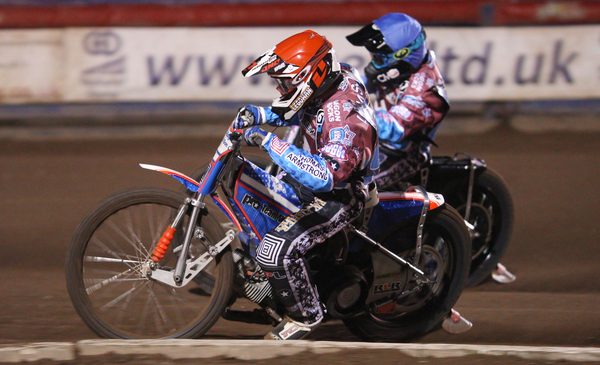 Fridays midday postponement of the Elite League match against the Birmingham Brummies proved to be the right call, as periods of both heavy and light showers continued right through into Saturday, also causing postponements at Eastbourne & Rye House.

It now means a wait of just over a week before The Vortex Hammers entertain the high flying  King’s Lynn Stars in what will be a switch to Tuesday action for the first time, when the meeting between the Essex and Norfolk based clubs takes places in front of the Sky Sports cameras.

Meanwhile,  the club have also confirmed that due to logistical problems for two Hammers riders, the provisional rearrangement date of the Birmingham match will NOT now be Friday the 26th of April, which now saves fans the cost of attending two meetings in a week.  A new date will be announced in due course.