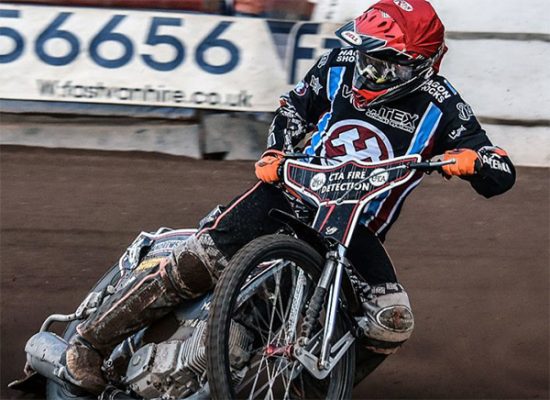 Lakeside Hammers are delighted to confirm Ben Morley and Zach Wajtknecht as their top two who will lead their National League side in 2017. 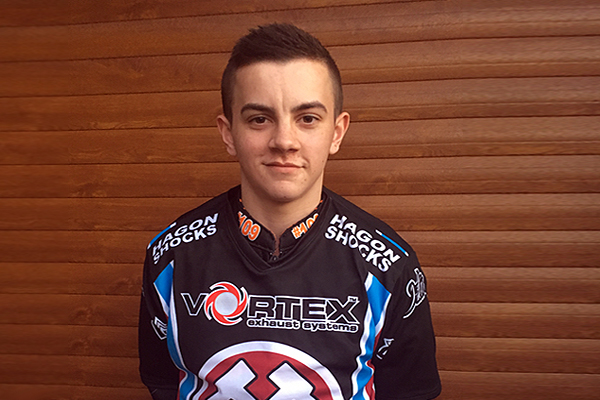 The pairing join Alfie Bowtell and George Hunter in the Hammers line-up with four of the seven team spots now in place.

Morley, 22, is no stranger to the Arena Essex Raceway after spells in 2014 and 2016 in the Elite League with the Hammers and has enjoyed plenty of success at NL – he won the National League Riders’ Championship only last year.

Meanwhile, 18-year-old Wajtknecht already has three British League Gold medals to his name, despite only being on the shale for two seasons.

Club coach Kelvin Tatum said: “Ben and Zach are two solid performers at this level and we feel they’ll provide plenty of points from the top.

Ben knows the Lakeside track well, he’s an exciting rider and he’s already a firm favourite amongst supporters as well so he should prove to be a popular signing.

He’s still young, but he has a vast amount of crucial experience at all levels and that could benefit the whole team. He’s what I’d describe as a consistent, big hitting heat-leader in the National League and we’re predicting big things for Ben in the Lakeside race jacket in 2017. 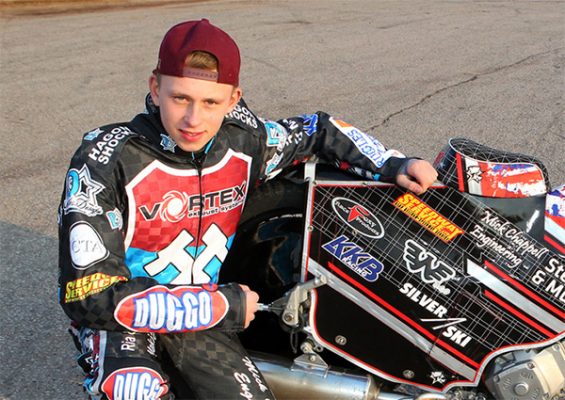 “Zach already has some significant honours and achievements next to his name and that means he’s already got a winning mentality drilled into him.

He was part of Somerset’s Premier League winning side last year and we’ll be hoping he makes it a hat-trick of National League titles too after back-to-back successes with Birmingham.

He’s a Lakeside asset, which makes us even more chuffed to be able to include him, and the amount of potential he’s got as well really excites us too and I think the fans will take to him pretty quickly.

We’re delighted with how the team is shaping up so far and we’re already counting down to the new season for what is an exciting new adventure for the Hammers.” 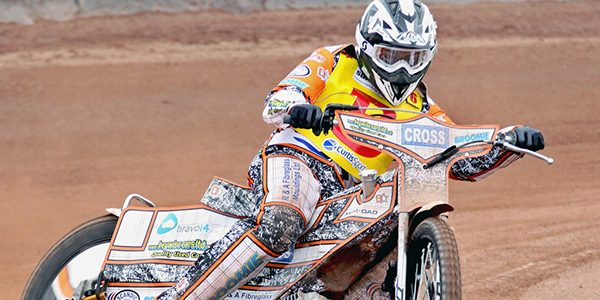